What makes a great experience for our students? Our teachers! All our teachers are fully qualified Drama teachers. And hold Garda clearance certificates.

At PlayAct Drama School we have to ‘learn’ each child. My tutors and I need to build on each child’s strengths and interests. For example, we might say to a talkative child – ‘today, Jenny, you’re the director. You need to think about all the things you need to make this play work. And fix any problems you see. Get a small group together to help you.’” Our classes are deliberately kept small to ensure every child gets individual attention. 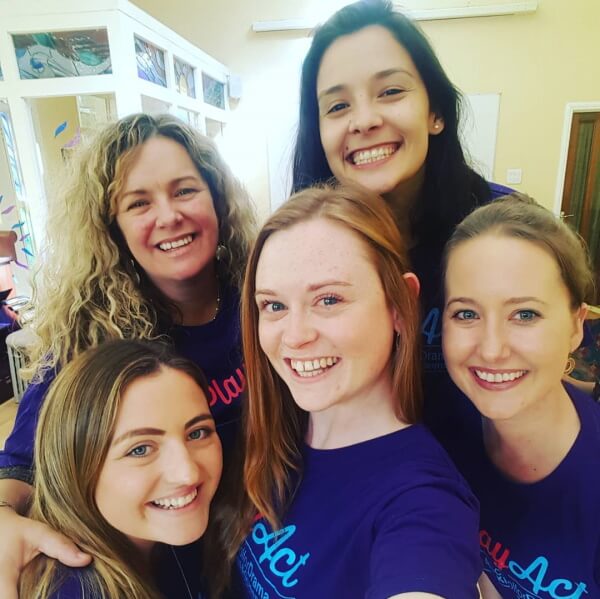 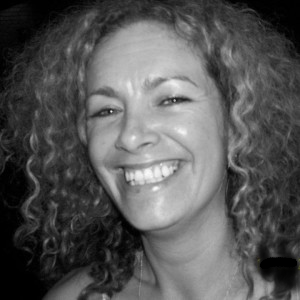 Adrienne’s training includes her Master’s Degree in Drama & Performance, H. Dip in Drama, Arts and Theatre Studies, Teaching Diploma from The Irish Board of Speech & Drama, Special Needs Assistant Certificate, and Child Development and Play Certificate, Q.Q.I Level 5. She has worked as a Speech & Drama teacher and workshop facilitator for over a decade.

I have been doing drama since I was four years old! I loved acting out all my favourite Disney films and memorizing all the words and dances (still do!). My favourite of all is The Lion King – I used to use my couch as Pride Rock and make my mom hold me up in the air like Baby Simba (I think that’s when she decided to put me in drama!!)…I’ve stayed with it my entire life and am proud to call it my career!

I went to a performing arts high school in St. Petersburg, Florida (where I’m from), and got my BFA in Acting from Shenandoah Conservatory in Virginia. I spent years performing with children’s theatres all across the United States, and doing mainstages and voice over work in the Virginia/Washington DC area until I moved to Dublin, Ireland to get my MA in Drama and Performance Studies from UCD. I’ve been teaching with Play Act for 3 and a half years now and am so happy and proud to be part of a wonderful company with such fabulous students and staff! 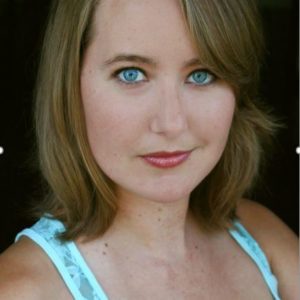 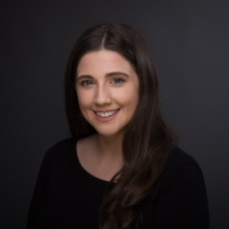 I have been involved with the performing arts for as long as I can remember. When I was very young my grandmother told me I belonged on the stage and I guess it just kind of stuck with me. Growing up I was so shy I couldn’t even order a smoothie by myself but as soon as I went to drama class I became a whole different child. I strongly believe drama helped me overcome my shyness and gave me the confidence I have now as an adult.

Leah studied film and television at the New York Conservatory for Dramatics Arts for two years and graduated with an associates degree. She has appeared in many short/student films in the past few years. Leah has also worked on several stage productions including travelling Spain in 2019 with Forum Theatre and Education (TIE) working as a storyteller for young children.

Since my elementary school teacher, Mrs. Grady cast me as George M Cohan in the Music Man, I’ve been obsessed with all things theatre, musical, and performance. My beginnings were in improv, in playing with space and creating the world for the audience, on a bare stage. Drama has always been a way to rediscover the joys of play, of imagination, and of living in the moment.

Having worked with several Seattle theatre companies, including Seattle Shakespeare and GreenStage Shakespeare in the Park, Abigail moved to Dublin where she earned a BA in Acting from The Lir Academy. She trained with Gary Schwartz growing up, who was taught by the mother of improvisation, Viola Spolin, and her son Paul Sills. She is also an Associate Producer with TheatreMaker.ie, a new theatre resource for Irish and International theatre makers and lovers of live performance. 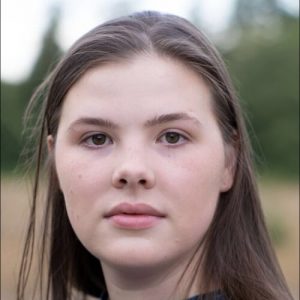 Our mission is to empower each student to reach their full creative potential through drama, theatre, and performance.

We use cookies on our website to give you the most relevant experience by remembering your preferences and repeat visits. By clicking “Accept All”, you consent to the use of ALL the cookies. However, you may visit "Cookie Settings" to provide a controlled consent.
Cookie SettingsAccept All
Manage consent

This website uses cookies to improve your experience while you navigate through the website. Out of these, the cookies that are categorized as necessary are stored on your browser as they are essential for the working of basic functionalities of the website. We also use third-party cookies that help us analyze and understand how you use this website. These cookies will be stored in your browser only with your consent. You also have the option to opt-out of these cookies. But opting out of some of these cookies may affect your browsing experience.
Necessary Always Enabled
Necessary cookies are absolutely essential for the website to function properly. These cookies ensure basic functionalities and security features of the website, anonymously.
Functional
Functional cookies help to perform certain functionalities like sharing the content of the website on social media platforms, collect feedbacks, and other third-party features.
Performance
Performance cookies are used to understand and analyze the key performance indexes of the website which helps in delivering a better user experience for the visitors.
Analytics
Analytical cookies are used to understand how visitors interact with the website. These cookies help provide information on metrics the number of visitors, bounce rate, traffic source, etc.
Advertisement
Advertisement cookies are used to provide visitors with relevant ads and marketing campaigns. These cookies track visitors across websites and collect information to provide customized ads.
Others
Other uncategorized cookies are those that are being analyzed and have not been classified into a category as yet.
SAVE & ACCEPT